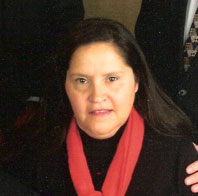 Since 1985 Terri was a founding partner of GUYCOM, an original satellite uplink company founded and initially based in Houston, Texas. Through thousands of events since that time she has played a multi faceted role from onsite producer, operations manager to overseeing the office staff and crewing shoots. Once again, experience and ability to get the job done! 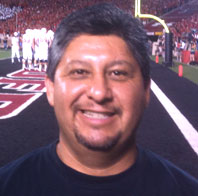 A graduate of TCU, Epi is a well‐seasoned shooter, producer, director and floor manager. On set he prides himself in making clients look professional with his lighting talents, clear instruction, and yes, he’s detail‐oriented. You will always be the best you can be in front of the camera. He has 20+ years experience working with Texas TV stations in various capacities. He’s a veteran in the biz! But the most coveted asset, in our opinion, is Epi’s ability to relate, converse and get the job done – right. 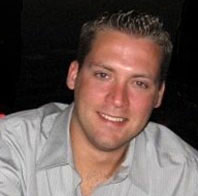